BJS network is strengthened because of many strong volunteers came together to respond to BJS calls in disasters all across the geography. BJS constituted a governing body who either with their strong vision and specific expertise or with their invaluable field efforts gave meaning to disaster related work. Representing states that are majorly hit by the disasters having a ground level experience this body aims at creating an immediate, effective and impactful BJS disaster response. 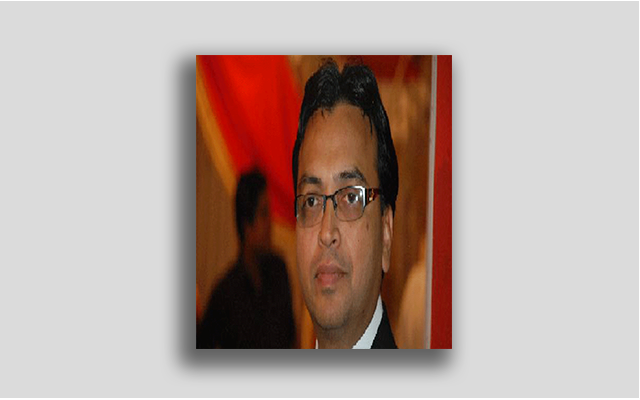 Sh Prafulla Parakh is the National President of Bharatiya Jain Sangathan (BJS). He was born in Nagpur in 1961, graduated in commerce faculty in 1982 and inherited the family business of dealing with Antique Jewelry and Real Estate His inner urge and trait for Social work and working for the common good on issues confronted by the society at large led him to get associated with the organization in 1992 as a volunteer and he gradually moved up the ladder to ultimately having been chosen to carry out the onerous responsibility to lead this nation-wide organization and its network of volunteers. Before taking over as National President, he has successfully led the organization in Maharashtra as State President (since 2002) and then grew onto the higher responsibility of coordinating the affairs at national level as the National General Secretary since 2010. During this course, he played a pivotal role for the organization to achieve its present foot print in many states across the country.

His entrepreneurial traits and business acumen are fortified with his genuine drive to achieve social good through a very effective network mobilization.On the social issues he has always been on the forefront to gather support for causes such as upbringing of girls, women empowerment, family counseling, tribal children uplift, career counseling, marriage related issues, Minority status rights & benefits awareness campaign, business development programs etc. Under his leadership, many of these 1st generation interventions have been innovatively transformed to engage the young generation of post-globalization era.

As a leader, Mr. Parakh has the capacity to inspire his co-workers and colleagues to achieve difficult tasks in adverse situations within dedicated timelines. This was amply proved during various disasters in the country when he was part of the core team handling massive rescue, relief and rehabilitation work. His management skills and interpersonal relationships was his asset whenafter the Tsunami in 2005, he set up base in Andaman & Nicobar Islands for more than a yearaway from his hometown and the family, and devoted his time 24x7, and oversaw the operations of reconstruction of 45 schools and hospital buildingsvirtuallysingle handedly. These and many other exemplary achievements of BJS in the sphere of disaster response have received country-wide recognition across the society, in Government and in both houses of Parliament.

Apart from organizational skill, Shri.Parakh is a good orator with deep sense of humor, having the capacity to hold large gatherings spellbound and surcharge the atmosphere by his emotive evocations. This is one of the reasons for his enviable popularity among the several hundred BJS volunteers.

Shri Parakh is a dreamer who is never out of sync with the real world we live in & is pragmatic enough to anchor all his thoughts and action in the prevailing social milieu. He knows he has to cross many hurdles but is sure to unwaveringly march ahead to hear the sweet chiming of bells of social good. 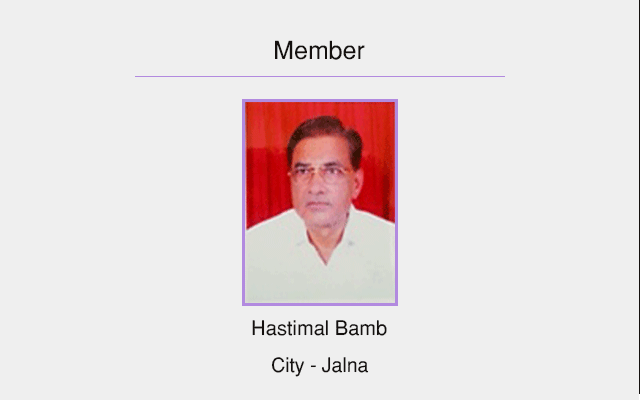 Associated with BJS since 1990, worked on different positions like district president, regional president, state president and state in-charge and also worked during all disaster projects since 1993. Received numerous awards for his contrinutions. Owns a cosmetic agency 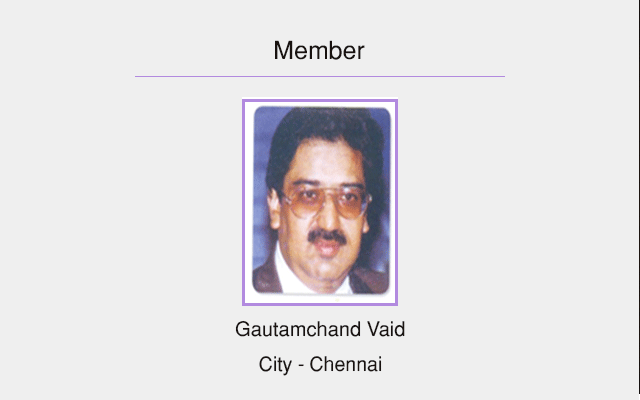 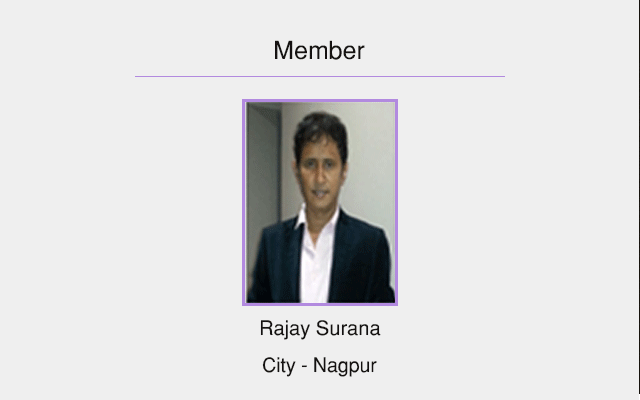 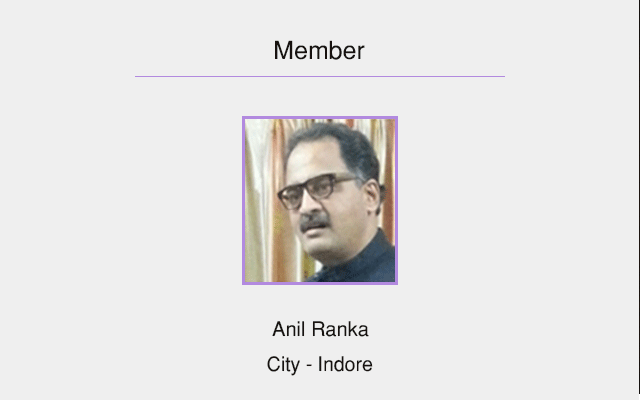 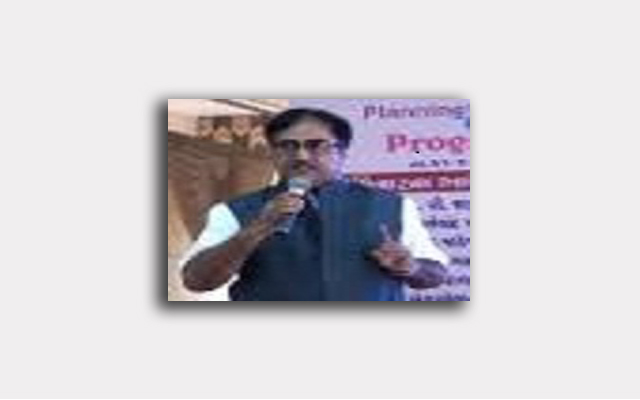 Shri. Sharad Seth from Jamnagar, Gujarat is known for his arduous social work. After his M. Sc. with a research background in the effects of insulin and with his management diploma he is settled in his business since 1984. Having a business setup of distributorship of branded building material, his specialty for BJS and disaster work is with his business and domain expertise in pre-fabricated material. 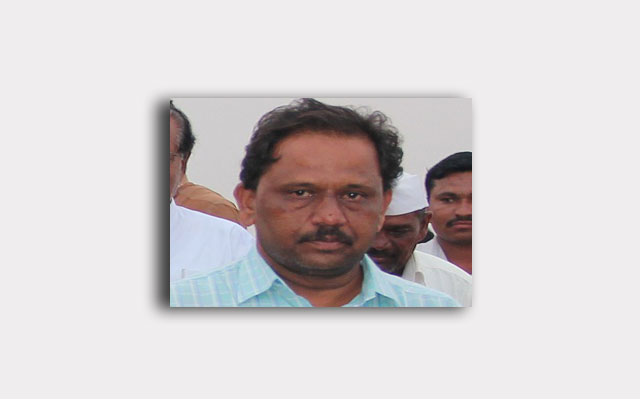 Shri. Ashok Pawar originally from Latur district of Maharashtra has been associated with BJS right from 1993 earthquake. He himself being affected by this major earthquake, he became part of rehabilitating 1200 chidren from Lature and Osmanabad through BJS in Pune and later at Wagholi Educational Rehabilitation Center. Since then he’s part of the core team of BJS that rushes to the disaster site for all the major disasters to which BJS has responded. Shri. Pawar continues to teach at WERC and take care of the rehabilitated children year-on-year. He plays a major role in bringing tribal children from Melghat and Kosbad areas as well as children from suicide affected farmers’ families from all over Maharashtra. 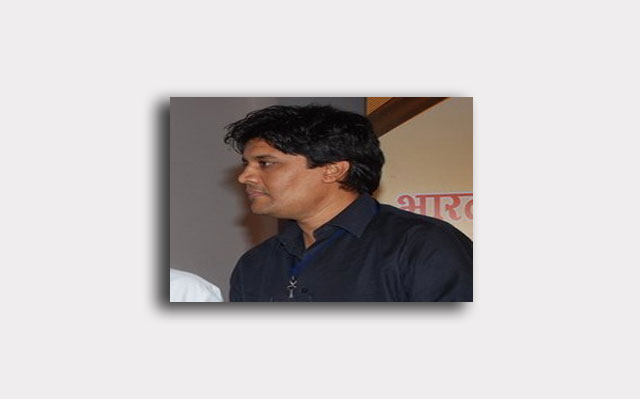 From a younger lot that recently got connected with BJS and proving his metal after much persuasion, completed his second term as the Karnataka State President of BJS by handing over the state that won the label of one of the most active BJS states. He is a dynamic leader who established BJS Karnataka network in far flung areas and creating second level leadership in the entire state hierarchy. He is one of the most sensitive social worker who leaves no stone unturned for any urgent, immediate and critical missions to strengthen the organizational force.